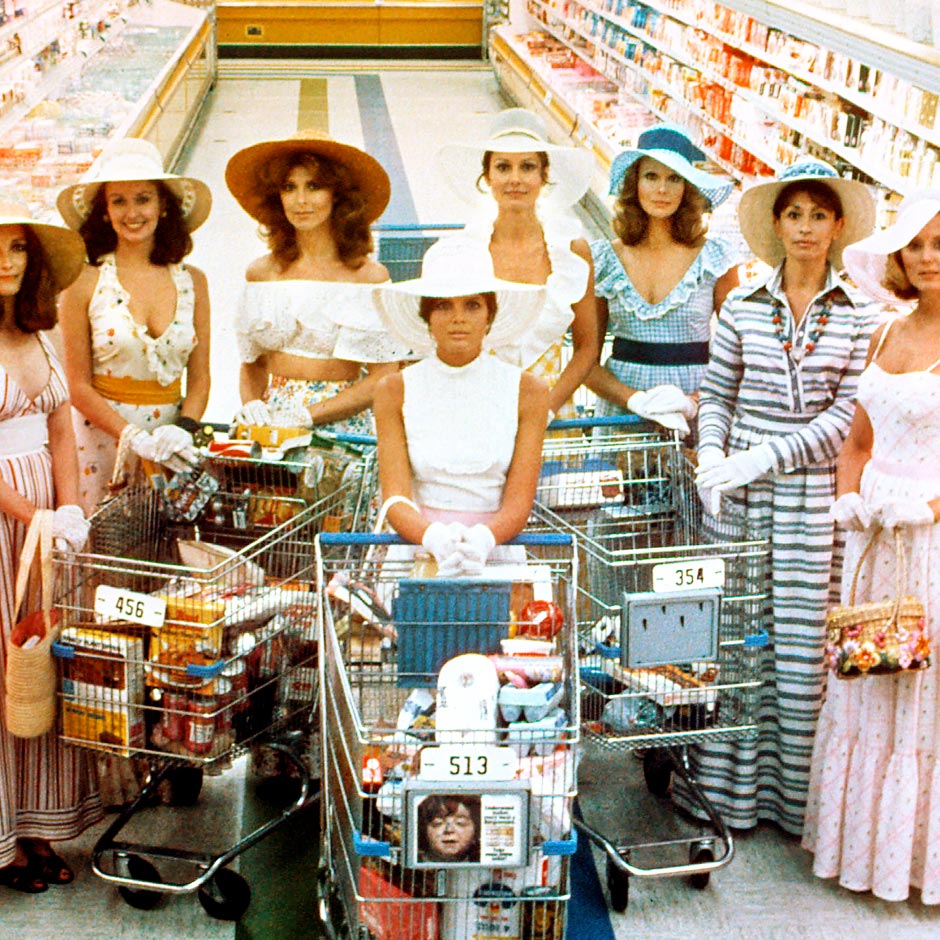 People are motivated by many factors when shopping for food; there are the sensory aspects, cost and accessibility, health, cultural influences, social and psychological factors, to name but a few.

Yet Malcolm Knox, author of the new book Supermarket Monsters, believes Australians value cost above all else. He says the vast majority of Australians demonstrate at the checkout that price is all-important, and that they will tolerate a decline in quality if they can pay cheaper prices. He’s not alone in this view.

“Australians have long treasured cheapness and its companions, the cut-price, the bargain and the discount,” wrote Michael Symons in One Continuous Picnic.

The small proportion of income we spend on food reveals how little we care for it. Over the past 20 years incomes have risen by 36% whereas expenditure on food has increased by only 13%. In 1959-60 Australians spent 20% of their income on food, while the figure today is 17%.

Supermarkets exploit this foible with loss-leader marketing, discounts, volume pricing and buy-one-get-one-free promotions. Shoppers buy more than they need, increasing the potential for over-consumption and wastage. According to a Woolworths’ report, one quarter of their customers purchase close to half of their food and drinks on special.

Incidentally, lower prices are more common in the grocery section; there is no guarantee that a basket laden with fruit, vegetables or meat will be cheaper. Shoppers are lulled into buying fresh food at the supermarket by convenience.

Supermarkets
In Hungry Cities, Carolyn Steel attributes the invention of supermarkets to American food processing companies, looking for ways to sell their high-volume, long-life products as cost-effective as possible. The supermarkets’ role was to transfer industrial food as efficiently as possible from factory to consumer.

Woolworths initiated its ‘fresh food people’ strategy in the late-1980s, with competitors in close pursuit. Today Coles and Woolworths rule Australia’s food retail with over 70% market share for packaged food and 45-50% for fresh food.

The cost to food
Before there were supermarkets there were milkmen, bakers, greengrocers and grocers, who delivered door-to-door. There was also the general store with counter-service. In return for cheap prices, early Australian shoppers traded in counter and delivery service, as well as customer credit. They also had to do more work – they drove to the shop, selected and fetched products, paid immediately and transported the products home.

Yet that’s not all. Symons wrote that with supermarkets’ emphasis on cheapness rather than quality, food tended to be grown, blended and manufactured down “to a price”. Fresh, seasonal produce and buying from artisanal producers was simply problematic. Supermarkets preferred sources that could guarantee regular supply, even prices and “consistent quality” – which tended to be leveling down.

The degradation of food quality has continued. In response to the entry of Aldi, Coles and Woolworths have sought to deal directly with suppliers, and they have intensified, specialised and concentrated production. There has been lengthening of the supply chain and increased vertical integration. With a single-minded focus on low prices, the supermarkets have put increasing price pressure on their suppliers to provide goods at a lower cost. 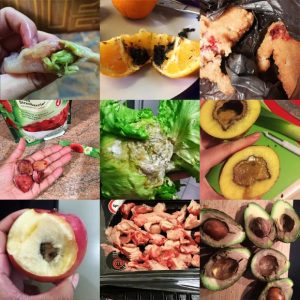 According to Knox, the endgame is fewer farmers, fewer retailers and more imports.

“Coles and Woolworths will reach a point where they can’t cut the fat any further,” he warned. “So if they want an increase in profit, they will increase the prices that customers pay.”

The consumer will be the loser; they will be eating food of poorer quality, and with no alternative, they will be forced to pay higher prices for the privilege.

Solutions
To combat supermarket power, Knox favours the Harper Review recommended ‘effects test’ and the grocery code of conduct to be made mandatory.

He questions the effectiveness of consumer boycotts – how much does it need to be effective? Further, supermarkets aren’t given a notice of motivation, so they will attempt even harder to combat falling sales, he reasons.

Nevertheless for those of us who value our health, food quality, food security, fairness to farmers, animal welfare, local economies et al., patroning an alternative food supply is vital. According to David McKinna, markets have a 7% share of fresh food and it’s growing; a national survey found 14% of people bought vegetables at farmers’ markets; and 50% of households grow some of their food. The demand for local food is phenomenal.

Moreover, Coles and Woolworths are painfully aware of our displeasure with $1 per litre milk; social media is a megaphone planted firmly in their ears.

I agree with Knox that successive governments have been sitting on their hands all the while. But I believe they should not only be tackling supermarket power, but also encouraging small and medium farmers with funding, local and regional marketing platforms, infrastructure and programs.

And the supermarket food shopper? Stop sleepwalking! Some don’t have a choice, but for those that do, magnificent local food awaits you!