The end of Sommerlads' Poultry. And a new beginning. 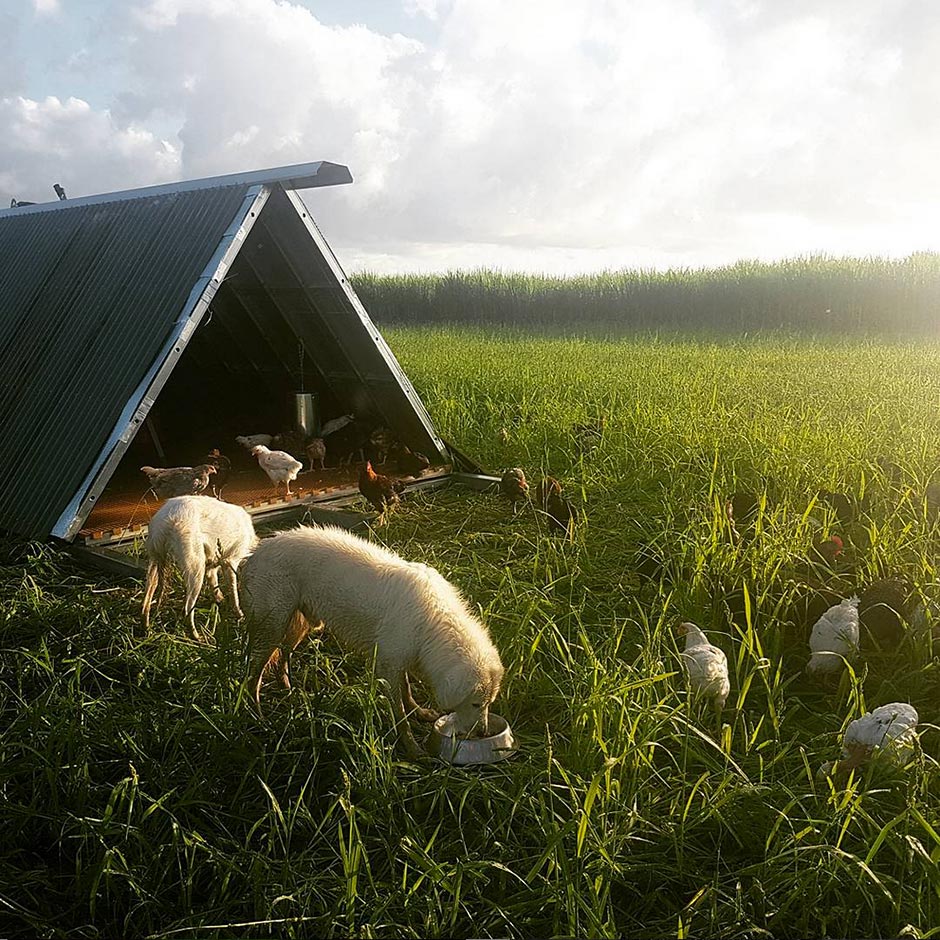 As begets tradition, Kathryn Sommerlad emailed on Christmas Eve, four years to the day she first wrote to introduce her family business, Sommerlads’ Poultry, to me. The purpose of this email, sadly, was to shed details about the closure of the business.

But let's start at the beginning.

In 2001 Michael and Kathryn Sommerlad began a poultry breeding project to develop slower growing meat chicken strains suited to Australian farming conditions. Michael incorporated genetic strains from the redundant Australian meat chicken, along with a diverse range of Australian heritage table poultry breeds. The Sommerlads aimed to effect positive welfare changes on a large scale by working with an Australian poultry integrator. To help fund this, they would work in the interim with best practice family farmers.

In late 2013 they released their chicks to be grown free range on pasture by these farmers. The next year the table chickens became commercially available. Quickly they gained notoriety. The chickens were hailed for their active foraging ability, well-proportioned bodies, strong legs and bones, and their ability to withstand heat. The taste? Because the chickens grow slower and live longer, the meat has a stronger flavour and better texture.

The Sommerlads were awarded the gong for Outstanding Innovation at the 2015 delicious. Produce Awards. Milking Yard Farm won the ‘From the paddock’ category, for the Sommerlad chicken they grew.

In the same year the Sommerlads moved to their new farm in Tenterfield, and expansion began.

Yet a few weeks ago, bad news came via my Instagram feed. Their business investor pulled out prematurely from their five year plan. The Sommerlads made attempts to save the business, but to no avail.

I was saddened for their heartache and stress.

But I couldn't help but wonder, what will happen to the genes?

Some of the Sommerlad chicken farmers have purchased breeding stock and have taken them to their own farms. Michael will help them establish their flocks. It will take some time for the farmers to find their feet, yet eventually, they may be able to supply other farmers.

Four years ago I congratulated the Sommerlads for starting a new, delicious chapter of Australian chicken history. You may think this has now ended.

Yet by dispersing the genes far and wide—this story has just begun.